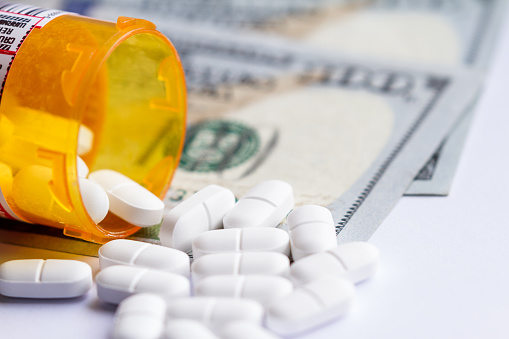 President Trump is proposing to reduce drug prices by promoting greater competition within the industry, such as giving private organizations greater power to negotiate with drug companies for lower prices on behalf of consumers, insurers and employers.

However, he would not allow the federal government to negotiate directly on drug prices for Medicare, as he had promised during his campaign. Instead, he is proposing new guidelines for Medicare’s Part D, which covers private prescription drug plans, giving them the capacity to negotiate prices.

According to Trump, his plan would also make it easier for pharmacists to tell patients about less expensive alternatives. Another part of the plan calls for accelerated approval of over-the-counter medication. In addition, the government will examine the possibility of requiring drug companies to include the prices of their drugs in television advertisements.

The government will also look into prohibiting the common practice of giving rebates to pharmacy benefit managers. These are discounts that play an important role in the drug delivery system. Pharmacy benefit managers work for insurance companies and other big employers to negotiate drug prices, but they also receive rebate payments from the drug manufacturers, which could create a conflict of interest.

The government would require the discounts and rebates drug plans receive from manufacturers be passed along to Medicare patients, reducing their out-of-pocket costs. Healthcare experts say this would be a big help to patients with chronic illnesses and also spread the cost of drugs out over the whole population of insured people.

Healthcare experts say most of the initiatives cover a range of government programs and can be enacted through regulation by the Executive Branch, which means that Trump can enact the changes without first gaining approval from Congress.

If you are a healthcare employer looking for pharmacists, Rx relief should be the first place you go. We have a track record of success in placing pharmacists, with the Best of Staffing awards from Inavero to prove it. Give Rx relief a call today.