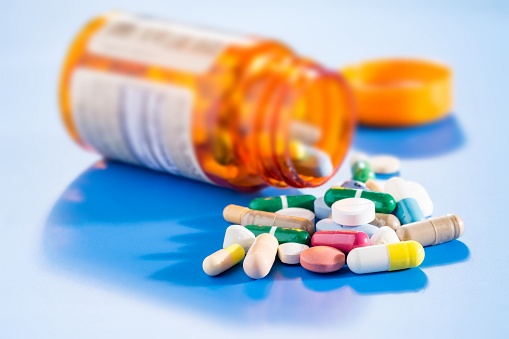 Biosimilars are drugs that are almost identical to the original, which are made by a different company. And it is that “almost” that has many pharmacists and physicians concerned about the use of biosimilars.

The FDA says that biosimilars are highly similar to the originals, known as reference drugs, but they are not completely interchangeable. Biosimilars, however, have no “clinically meaningful differences” to the original in terms of safety, purity and potency, according to the FDA.

To forestall any safety issues related to biosimilars, experts in the healthcare industry are recommending two solutions.

More data gathering on the effects of biosimilars.

In this scenario, healthcare researchers would continue to gather data on biosimilars that are now on the market. This data is necessary to determine more precisely the frequency and severity of side effects of biosimilars compared to the originals. Studies conducted before the biosimilars were put on the market are not comprehensive enough to offer conclusive evidence on the safety and efficacy of biosimilars, according to healthcare experts.

Physicians will have more confidence in the biosimilars as they begin to see more critical, peer-reviewed studies on their safety and effectiveness. Just how these studies would be carried out has not yet been determined, however.

In Europe, some biosimilar drugs have been on the market for several years, and evidence shows the biosimilars used in Europe are as safe and effective as the originals.

Meticulous data collection on the biosimilars will be the keystone of any efforts to bring these drugs into the mainstream, according to some experts.

If you are a pharmacist looking for your first job or a new career challenge, join one of the nation’s leading pharmacist placement firms. Voted Best of Staffing by both clients and talent, Rx relief is a specialty staffing company providing supplemental pharmacy professionals for all pharmacy practice settings. As a member of our team, you’ll enjoy a customized approach to your career needs as well as comprehensive benefits. Join our team, apply today.