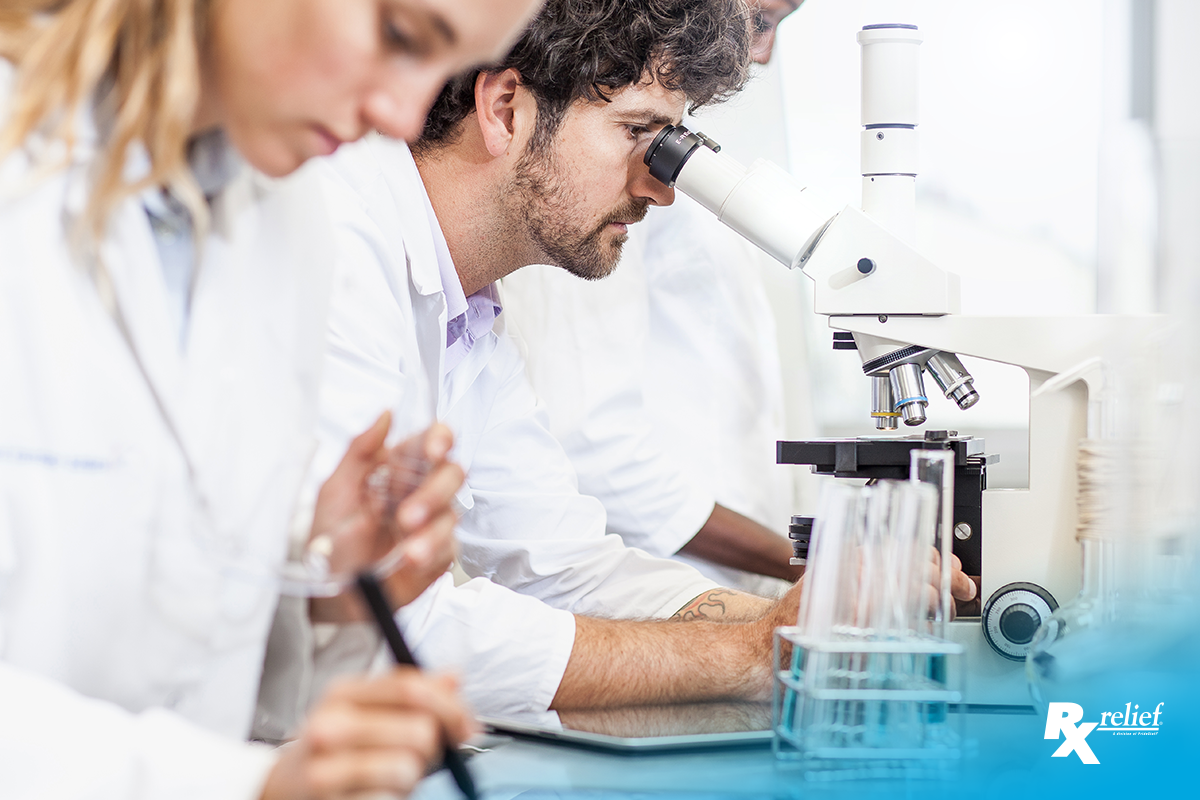 Drug repurposing. It’s something pharmacists are beginning to take a hard look at and advocate for because of the advantages it offers in bringing a drug to market for a particular indication more quickly and cheaply.

Drug repurposing is a way of finding new uses for drugs that are already on the market. Since the FDA has already approved these drugs and their safety demonstrated, they don’t have to undergo the number of clinical trials that a new drug would for the different use.

One prominent example of repurposing is the use of the drug thalidomide. It first came on the market in the 1950s as a sedative and also as a treatment for leprosy. In 2006, it was repurposed and approved to treat multiple myeloma. Since it was already recommended for some conditions, researchers were able to skip the first phase of clinical trials for safety and dosing as part of the approval process for its use as a cancer drug.

What are the benefits to drug repurposing?

Some pharmacists believe that repurposing could increase the number of drugs on the market and improve patient care. In 2017, about one-third of all new drugs were repurposed ones. Moreover, since repurposed drugs can be brought to market more quickly and cheaply, they are prime candidates for the treatment of the many orphan diseases because there are so many of these illnesses, more than 6,000.

What is drug repurposing based on?

Repurposing drugs is based on two core principles. One is that drugs already in use usually have other therapeutic applications, and many repurposed drugs have no link to the original use. Two is that any drug target or pathway for a particular disease is also involved in other biological processes or pathways.

To find out how a drug can be repurposed, researchers look at various factors, including the drug’s biological target, chemical structure, pathway, and mechanism of action.

Since a drug can be repurposed more quickly and efficiently than developing a new one, the question arises as to why it is not done more often. This is because repurposing is not without obstacles. Here are a few:

Money
It is more profitable for drugmakers to repurpose existing medications than to develop new ones. Also, if the company cannot make any more profit from a repurposed drug use than the original use, the drugmaker has little incentive to repurpose.

Legal issues
If a drug maker cannot obtain a patent for the repurposed drug, this reduces the motivation of the company to do it because it will impact profit.

Risk
Repurposing drugs is also not without risk, having a success rate of about 30 percent.

Recognition
Researchers receive more significant acclaim for developing new types of drugs, rather than the more quotidian task of repurposing existing ones.

Rx relief is one of the top recruiting firms for pharmacists, taking a personalized approach to each of the pharmacy professionals we place. Rx relief is certified by the Joint Commission and has received a Best of Staffing award based on the votes of healthcare client organizations and pharmacists. Contact Rx relief today!