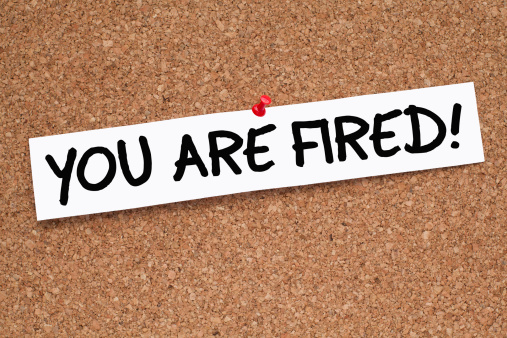 Have you ever been fired from a job (and we mean fired, not laid off)?

If so, you’re in good company. Oprah Winfrey was fired from one of her first jobs. So was Steve Jobs (he was fired from the company he founded, Apple). As were Walt Disney,  J.K. Rowling, Jerry Seinfeld, Robert Redford and many other successful people from all business sectors.

It’s almost as if you’re not somebody until you’ve been fired from a job.

But being fired still has a negative connotation in the work world. If you’ve ever been fired, here’s how to handle the fact during job interviews.

Once again, always be upfront, honest and acknowledge your role in being fired, what you’ve learned from it and what you’ve done to make sure you won’t engage in any activities or attitudes that led to your firing.

When looking for a new opportunity as a pharmacist or pharmacist technician, look to the expert recruiters at Rx relief® to help you find your next pharmacy position. Contact us today.