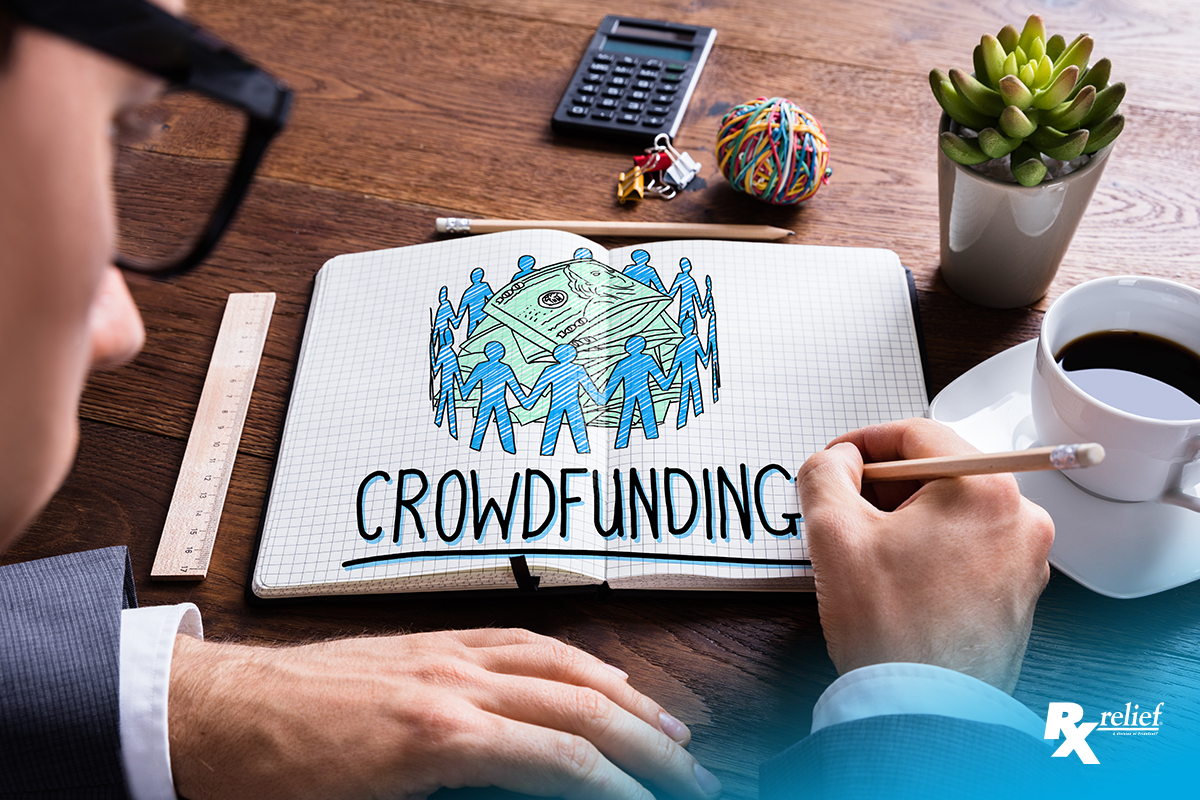 More people than ever are using crowdfunding to raise money to pay for medical care as healthcare costs continue to rise. Almost eight million people in the United States have used crowdfunding to raise money, according to a recent survey. The United States has the highest healthcare costs of any country, at more than $10,000 per person, which is almost twice as much as many other countries

Crowdfunding is the practice of raising money for someone’s medical care through the donation of many small amounts of cash from a large number of people, typically conducted through the Internet.

Among those who donated, about one-fourth gave money to support a relative, one-half gave money for a friend, one-sixth to help a coworker, one-fourth for someone they knew casually, and one-third gave money to aid a stranger.

One factor that may be contributing to the spread of crowdfunding is social media. One of the most popular crowdfunding websites is called GoFundMe, which collects more than $650 million each year for more than 250,000 people, according to information on the site. The site even has advice for people on how to raise money, such as using social media, making a website for the fundraising, or writing a blog.

Not the Best Option?

It is clear from survey responses, however, that people view crowdfunding as a last resort, an unorthodox, eleventh-hour effort made necessary by a dysfunctional healthcare system.

A significant number believe individuals should not have to resort to crowdfunding to raise money. Almost 40 percent of those responding said the government has the primary responsibility to provide free or low-cost healthcare to those who cannot pay for it. Only 14 percent said the government bears no responsibility for healthcare coverage, while only 14 percent said friends and relatives should shoulder the burden.

More than one-fourth of those responding said friends and relatives should not have to contribute toward healthcare costs for people who cannot afford it.

Rx relief has the experience, knowledge of the industry, and the personal attention to ensure your success on the job. We are a top-tier pharmacy staffing agency. If you are a pharmacist with the requisite skills and experience, give Rx relief a call today.