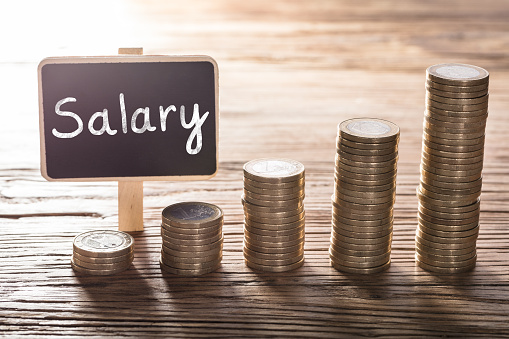 What are pharmacists earning these days? According to PayScale.com, salaries for pharmacists around the country range anywhere from $83,000 and $135,000 a year. The median yearly salary is $110,000.

There are several factors that influence salary, such as geographical location, who the pharmacist works for, how much experience they have and what setting they work in.

The state with the highest paid pharmacists continues to be California because of the higher cost of living, according to PharmacyWeek. The average salary in the Golden State is $148,000 a year. Second highest on the list is Nevada, with an average salary of nearly $132,000. Number three is Alaska at $130,300. Number four is Kentucky at $129,300, and number five is Maine at $129,100.

As PayScale and PharmacyWeek demonstrate, salary data will vary depending on the source used. What all sources show, however, is pharmacists, in general, experienced slight increases in salary in 2017, while employment remained relatively stable.

Looking for a great pharmacy job?