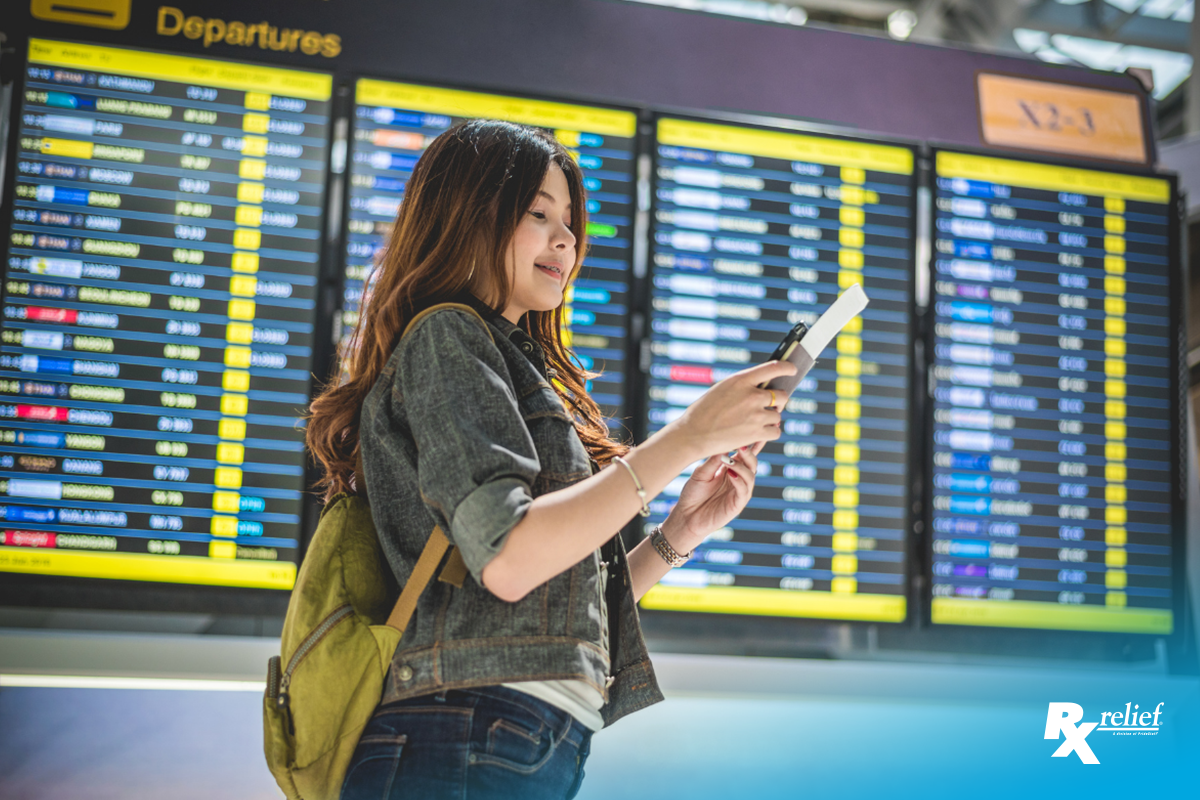 If you are a pharmacist and interested in working abroad, you need to be aware that salaries for pharmacists in other countries might be lower than in the United States.

Here is a list of the five countries that pay pharmacists the most.

The factors that influence pharmacist salaries the most are geographical location, type of employer and years of experience.

Our neighbor to the north has an annual average pharmacist salary ranging between $100,000-$130,000, according to Salary.com.

The average annual salary for pharmacists in the UK is $116,027 according to Salary Explorer.

Although appreciably lower than the United States, the salary looks a bit better when you realize the highest-paid employees in the country earn about $181,477.

Finishing up the list is Germany, with an annual pharmacist salary ranging between $34,277 and $72,100, according to Payscale. A majority of the pharmacists in Germany are women.

Looking for a great pharmacy job? Contact the pharmacy recruiters at Rx relief!

If you are a pharmacist looking for a job, Rx relief should be the first place you go. We have a track record of success in placing pharmacists with the Best of Staffing Awards to prove it. Give Rx relief a call today.