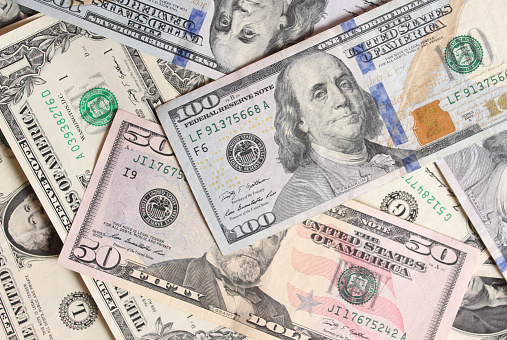 A 2014 analysis by the U.S. Bureau of Labor Statistics revealed that there are almost 300,000 pharmacists working in the United States, with a median annual salary of almost $121,000.

Almost 80 percent of the pharmacists surveyed in the salary report said they were very satisfied with their jobs and that their hours are manageable. The pharmacists also reported, however, that work loads are increasing and that raises are lower than in the past.

According to the survey, pharmacists on the West Coast have the highest earnings at more than $141,000 a year, while those who work in the Northeast earn the least at $118,000 annually. The state with the highest pharmacy salaries is California, where average earnings are almost $147,000 a year. Salaries are the lowest in Puerto Rico at $95,500 annually. The state with the lowest average salary is Nebraska at $112,000 a year.

If you are looking for a pharmacy position that pays well, you need to see the people at Rx relief. We take a personal interest in each of our candidates. Our staff is passionate about what they do, and works to find the right job for each person. Rx relief has received a number of awards for our service. Give Rx relief a call today.