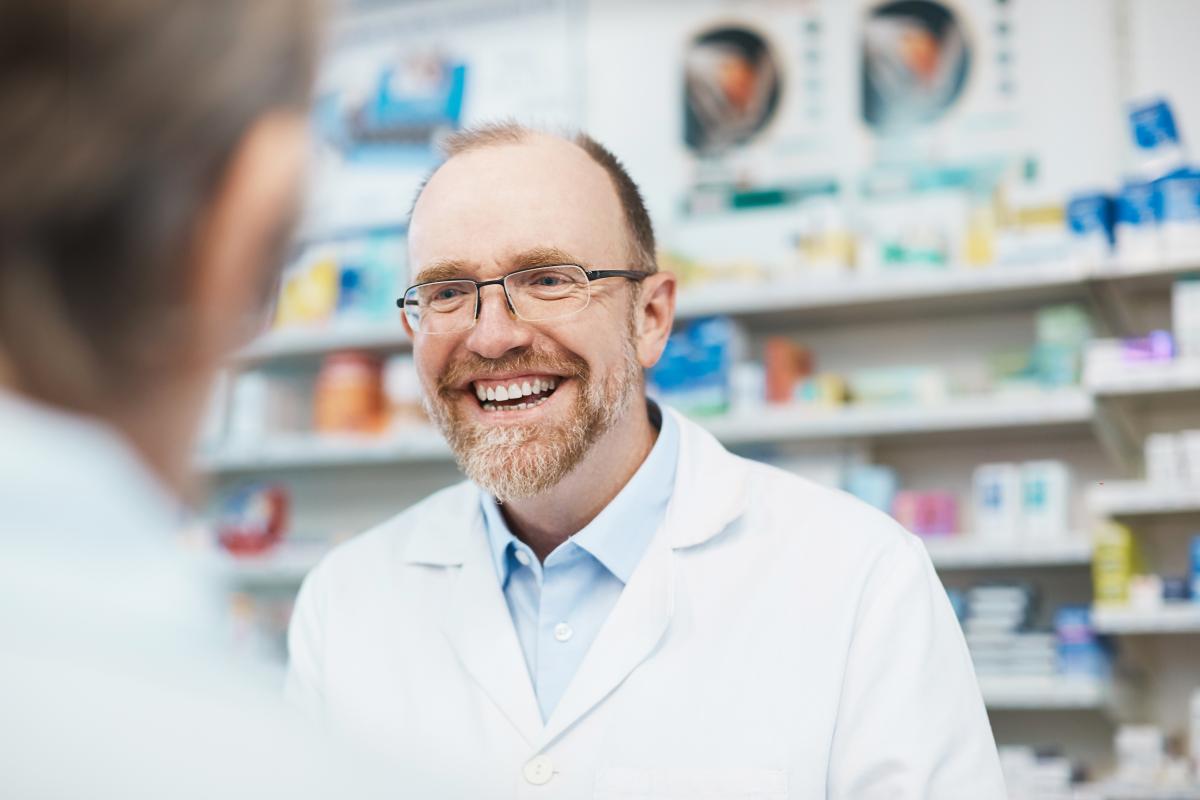 What do pharmacists think about their profession? A survey gave answers to that question, revealing that while pharmacists are generally happy with their pay, working conditions are a different story.

The pharmacists were asked to give their assessment of the job based on a 7-point scale, with 1 being not at all satisfied and 7 being extremely satisfied. For salary assessment, two-thirds responded with 5, 6 or 7; when asked about job satisfaction, only half responded with a 5, 6 or 7.

Why They Are Dissatisfied

The reasons for dissatisfaction included issues such as workload, management problems and work-life balance.

While he enjoyed working with his colleagues, one respondent listed administrative duties as the chief drawback of his job. Another pharmacist, a 20-year veteran of the profession, said talking to patients and professional pride were primary reasons for his job satisfaction. He complained, however, that he spends the bulk of his time dispensing medication and would like to spend much more time interacting with patients. A clinical pharmacist cited the lack of opportunity to work as part of an interdisciplinary care team as a reason for his frustration.

About three-fourths of the pharmacists who took part in the survey have been in the profession for at least a year. All are employed, and all of them earned their pharmacy degrees in the United States. Ten percent work in countries other than the United States. Schools attended include universities such as Rutgers, Maryland and Washington.

Almost half work in chain pharmacies, a little under one-third work in health systems, and one-tenth work in independent pharmacies. They work all around the country.

Rx relief is one of the nation’s leading pharmacist placement firms. Voted Best of Staffing by both clients and talent, we are a specialty staffing company providing supplemental pharmacy professionals for all pharmacy practice settings. As a member of our team, you’ll enjoy a customized approach to your career needs as well as comprehensive benefits. Join our dynamic team; apply today!