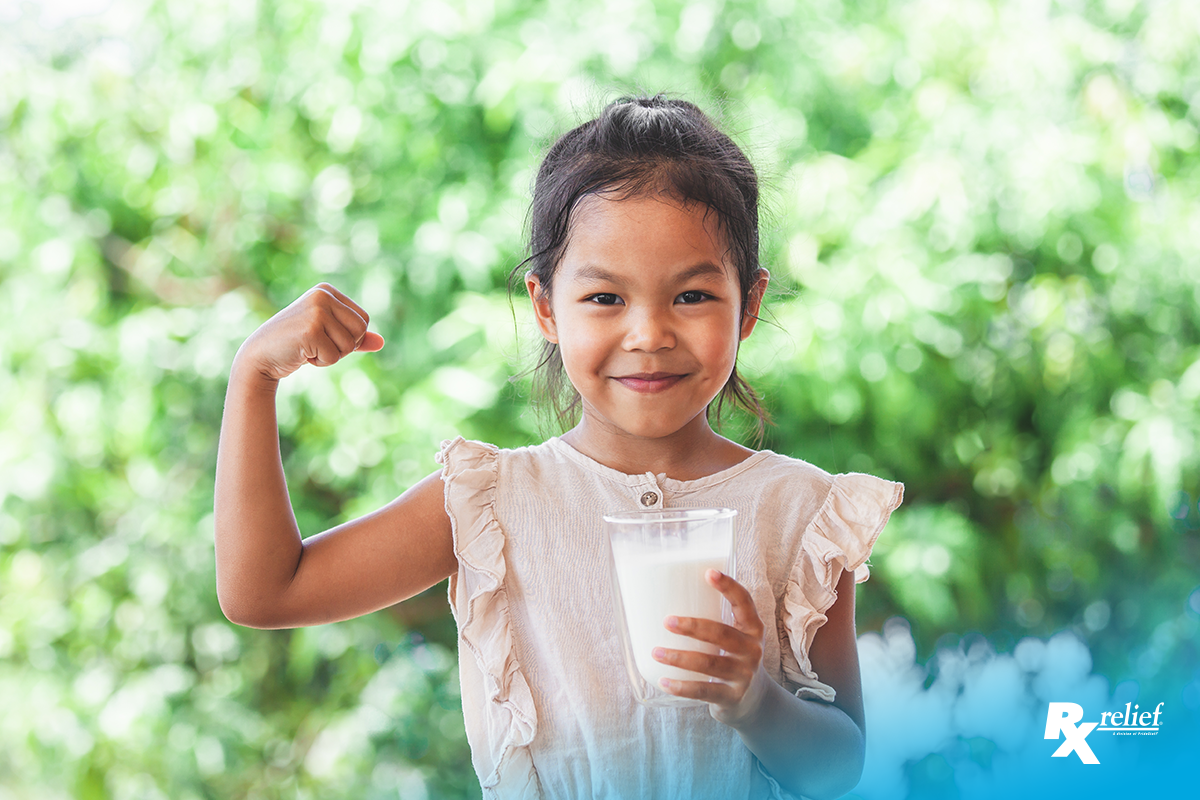 When people think of milk, they generally think of something wholesome and healthy, but research is showing that it may not be so healthy after all. According to studies done at Loma Linda University, drinking milk has been associated with increased rates of breast cancer.

Quantity of Milk and Breast Cancer

Moreover, the more milk you consume, the higher your chances of getting cancer. Drinking as little as one-third to one-half a cup of milk a day increases your risk of breast cancer by 30 percent, according to the research.  Drinking one cup a day increases the risk by 50 percent, and consuming two to three cups can boost the risk to around 80 percent.

Government nutritional guidelines now recommend that people drink three cups of milk a day. But the study shows that other options, such as almond milk or soy milk, may be safer alternatives.

Part of a Larger Long-Term Study

The milk research was part of a larger eight-year study investigating the connection between lifestyle, diet, and disease. Researchers looked at the diets of almost 53,000 women, none of whom had cancer when the study began. They estimated the amount of milk the women drank by using questionnaires that asked about the frequency with which the women consumed certain foods. The researchers also gathered information on each woman about a family history of breast cancer, amount of physical activity, alcohol use, medications they were taking, breast cancer screenings, and reproductive and gynecological history.

Follow-ups during the study revealed more than 1,000 cases of breast cancer. Researchers found no link between consuming soy-based foods and cancer, but investigators found higher rates of breast cancer in the milk drinkers, whether they consumed soy products or not.

The researchers speculated that a sex hormone in milk could be responsible for the disease. Breast cancer in women is sensitive to hormones. Also, other studies have shown that animal proteins increase the levels of insulin-like growth factor-1, another hormone that has been associated with certain types of cancer.

At Rx relief, we take a personal interest in each of our candidates. Our staff is passionate about what they do and works to find the right job for each person. Give Rx relief a call today.